And what about appearances? 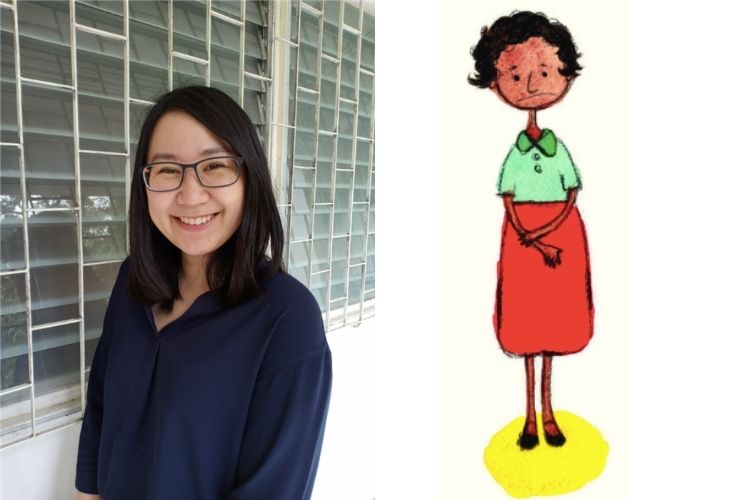 Virine Hutasangkas, researcher in contemporary Children’s literature and lecturer at Chiang Mai University, offers an interesting perspective into female beauty standards in Thailand and how these are perpetuated even within children’s literature.

This is a new article in partnership with PublisHer, an industry-led movement to bring gender equality to world publishing founded in 2019 by Bodour Al Qasimi.

Despite being a multicultural country, Thailand depreciates dark skin, a common feature shared among various ethnicities in South East Asia. In Thai traditional oral literature, dark skin has been associated with "ugliness", characters with dark skin are always depicted as people who are not satisfied by their appearance and are taunted by other lighter-skinned characters, while "light yellow skin" is an important feature every female protagonist in Thai classic literature has.

This value, transmitted from generations to generations via tales and media, is nowadays more accentuated by East Asian's (Chinese, Japanese, and Korean) similar beauty trends that embarked Thailand in the 1990s. As a teenager in the 2000s, I remember being told to bring an umbrella on a sunny day because otherwise my skin would get darker. During my childhood, having dark skin was considered a flaw and every dark-skinned person I know was once a victim of bullying and body shaming.

This problem had long been neglected in Thai society until very recently when Thai teenagers started promoting self-acceptance on social media. As content as I could be, I was not surprised that this "western" idea reached young people via the Internet because no Thai mass media treats this issue seriously. I decided to research media for children that mentions skin colour and I could only find two novels for children throughout the history of Thai children's books: Mana and Ama (1994) and Waste Paper (2011). The protagonists suffer from ostracisation at schools because of their darker skin colour; and their family, instead of protecting them, aggravate the situation by confirming that they are ugly. Despite the benevolence, the way the authors try to solve problems is upsetting. They show how this issue affects the protagonists' mental health and performance at school to build the reader's compassion towards people with this undesirable appearance and to teach the readers to value personality over physique; but they don't even celebrate the various features of human beings. It shows that, for Thai people, dark skin is a defect and that we should find other qualities in people with dark skin.

This explains how cartoons for younger readers with awkward titles like Kitty Candy Girl: Wow! It's Easy to Dress Well (2015), Cinderella: Perfuming Yourself to Beat the Mean Stepmother! (2017), and It's Not Difficult to Look Pretty (2018) were recently published by big publishers. At the same time that teenagers appreciate their nature, Thai adults are indoctrinating the aesthetic obsession to younger readers. Leafing through these cartoons, I was shocked that they literally taught young readers that beauty is one of the qualities they should have. Therefore, it will take time for Thai society to eliminate the discrimination towards people whose appearance does not respond to Thai beauty standard. However, I am confident that our open-minded teenagers, who are making a difference today, will be an important factor to solve this issue in the near future. 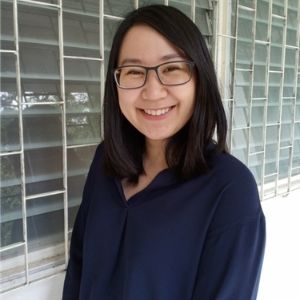 At the same time that teenagers appreciate their nature, Thai adults are indoctrinating the aesthetic obsession to younger readers.

Virine Hutasangkas is researcher in contemporary children's literature at the Chiang Mai University.

PublisHer is a forum for professional women to discuss publishing industry issues, learn from each other and seek scalable solutions to the gender imbalances that still characterise the upper echelons of publishing around the world. It was founded in 2019 by Bodour Al Qasimi, Founder and CEO of UAE-based Kalimat Group, and President of the International Publishers Association (IPA).

TAG: PublisHer
back to previous page

Publishing through the storm