For 10 years, BCBF and Fundación SM have launched the careers of brilliant young artists - new stars in the children’s book universe.

Created in 2010, the International Award for Illustration Bologna Children’s Book Fair-Fundación SM has already celebrated 10 editions. The aim of the prize is to discover talented young children’s book illustrators and give them financial support and guidance during the process of creating a children’s picturebook.

Throughout its ten editions, the award has brought to the international stage brilliant young artists from Asia, Europe and North America: Philip Giordano,

Let’s find out more about the prize in this double interview with Teresa Tellechea, Coordinator of Programmes at Fundación SM and Elena Pasoli, Exhibition Manager of Bologna Children's Book Fair.

Why did SM Foundation decide to create the award together with BCBF?

Fundación SM is an educational foundation and owner of the SM publishing group. In its commitment to the promotion of reading among children and teenagers in Latin America and Spain, Fundación SM awards literary prizes and develops reading and educational programmes in poor areas of 10 countries. In addition, it also promotes the art of illustration, so important in children's books.

This is why in 2010 the International Award for Illustration Bologna Children’s Book Fair - Fundación SM was created. At the time, there were already illustration awards for professional illustrators but there were no young illustrator prizes. Knowing that it’s difficult to make a living in illustration, BCBF and Fundación SM decided to support talented but unknown young people and help give them visibility in the children’s publishing world. Talented young award-winning illustrators (under 35) are therefore financially supported and guided by Fundación SM during the process of creating a children’s picturebook. Ten years on, we - at Fundación SM and BCBF - are very glad and proud to see how their careers have evolved and boomed since they were granted the award.

How did the market receive the picturebooks produced with the award winners?

Some titles have had better sales than others, but sales are good. That said, Fundación SM’s goal wasn’t to make money with these books but to publish beautiful books made with care. Reviews have always been excellent and most of the titles have been translated into several languages. In the particular case of It’s Raining Elephants, this work had a very deep impact on several illustrators. We are very proud of the 10 titles.

Is it difficult to liaise with the winning illustrators to create the picturebook?

They have very different personalities and styles. Some were very organized and had very clear ideas; others hesitated a lot or were blocked for a while. Most of them listened and accepted tips and opinions… In most cases my experience as the editor of their picturebooks was very enriching and I keep in touch with almost all of them. So I wouldn’t say it has been difficult.

What is the message you’d like to send to young illustrators?

I would tell them to work very hard, to draw a lot and fill many notebooks with their drawings. Talent is important but hard work is fundamental. They should draw their characters in very different positions and showing all kinds of emotions. They should also look at a lot of different styles of illustration in order to gain deeper knowledge of their field. They should try to find their own style and avoid copying other illustrators - even if they are under their influence. If they don’t have an Art History background, I would recommend they read up on it and look at the works of artists of every historical period. I would also tell them not to focus only on publishing books. They can work for magazines, press, advertising, toys and the clothing business… There is a wide world for illustrators. I would also recommend they do not work for free. I know it can seem appealing to someone starting out to work for free in exchange for being published but it only leads to lower fees for illustrators. Not to mention that everyone’s professional work has to be respected and valued.

I would tell them to apply for illustration awards sending in works made with care and reproduced using good quality paper and printing (first impressions are very important and it also shows respect for the jury members) and to prepare good portfolios with a variety of works. Finally, I would tell them not to have a romantic vision of this beautiful but very hard profession.

Why did BCBF decide to create the award together with Fundación SM?

Since the very beginning of its history, the Bologna Book Fair has been a strong supporter of young illustrators, offering them many opportunities to meet the children’s book world. Above all, the Illustrators Exhibition offers the selected artists not only the international stage of the fair, which means being shown to the whole children’s publishing community, but many other stages during the two-year tour organized after Bologna, and huge worldwide visibility thanks to the Illustrators Annual which is published in Italy, USA, Japan, China and distributed all over the world. Therefore, BCBF was really proud and happy to welcome the idea of creating an award for talented young illustrators together with a prestigious partner like Fundación SM, a partner committed to the same values as BCBF.

How strong is the connection between the Illustrators Exhibition, the book fair and the award?

The connection has been getting stronger and stronger over the years. Of course, in Bologna we have always put the winner at the centre of the illustration stage, organizing a solo exhibition of his/her artworks, and making the artist the protagonist of the year. But what’s interesting is how our partners - who handle the Illustrators Exhibition tour – have becoming increasingly interested in these artists’ work, recognizing the BCBF-SM award as a real quality brand. Now, most of the venues are eager to present both the Illustrators Exhibition and the BCBF – SM award winner solo exhibition. And actually, they’re not wrong, as eventually many of these winners become real stars in just a few years. Their books often win the BolognaRagazzi Award; they give masterclasses at the BCBF Illustrators Survival Corner, and offer some of their time at the fair to do portfolio reviews... They’ve definitely become part of BCBF life!

This year the brand new BCBF Galleries is presenting a tribute to the 10 winners to mark the 10th anniversary of the Award. How would you describe this exhibition?

I’d say it’s a collection of jewels of contemporary creativity, a multifaceted representation of the other side of children’s literature that offers at a glance deep insights into the inner world of ten of the most interesting personalities of the today’s illustration landscape.

TAG: BCBF20 International Award for Illustration
back to previous page 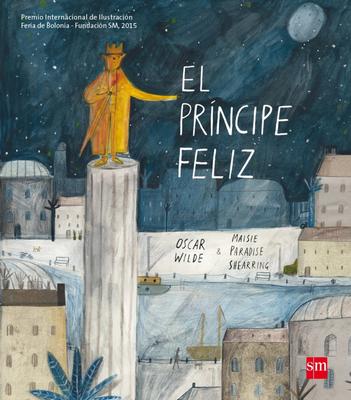 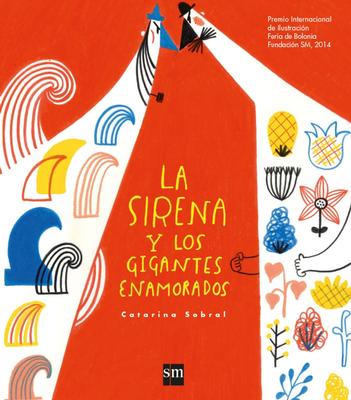 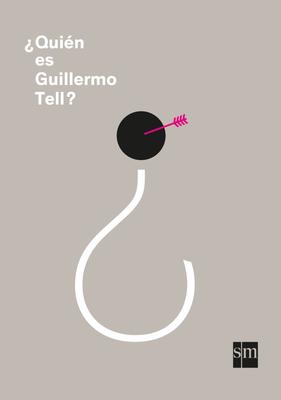 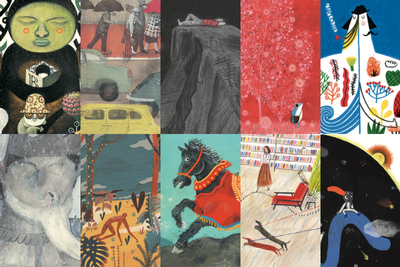 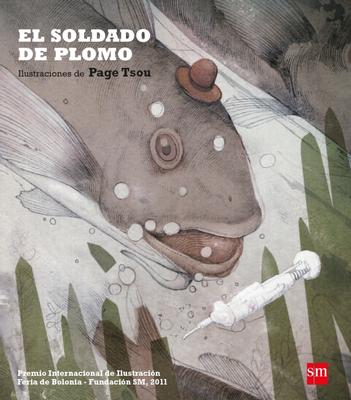