An interview with Sara Mugerli 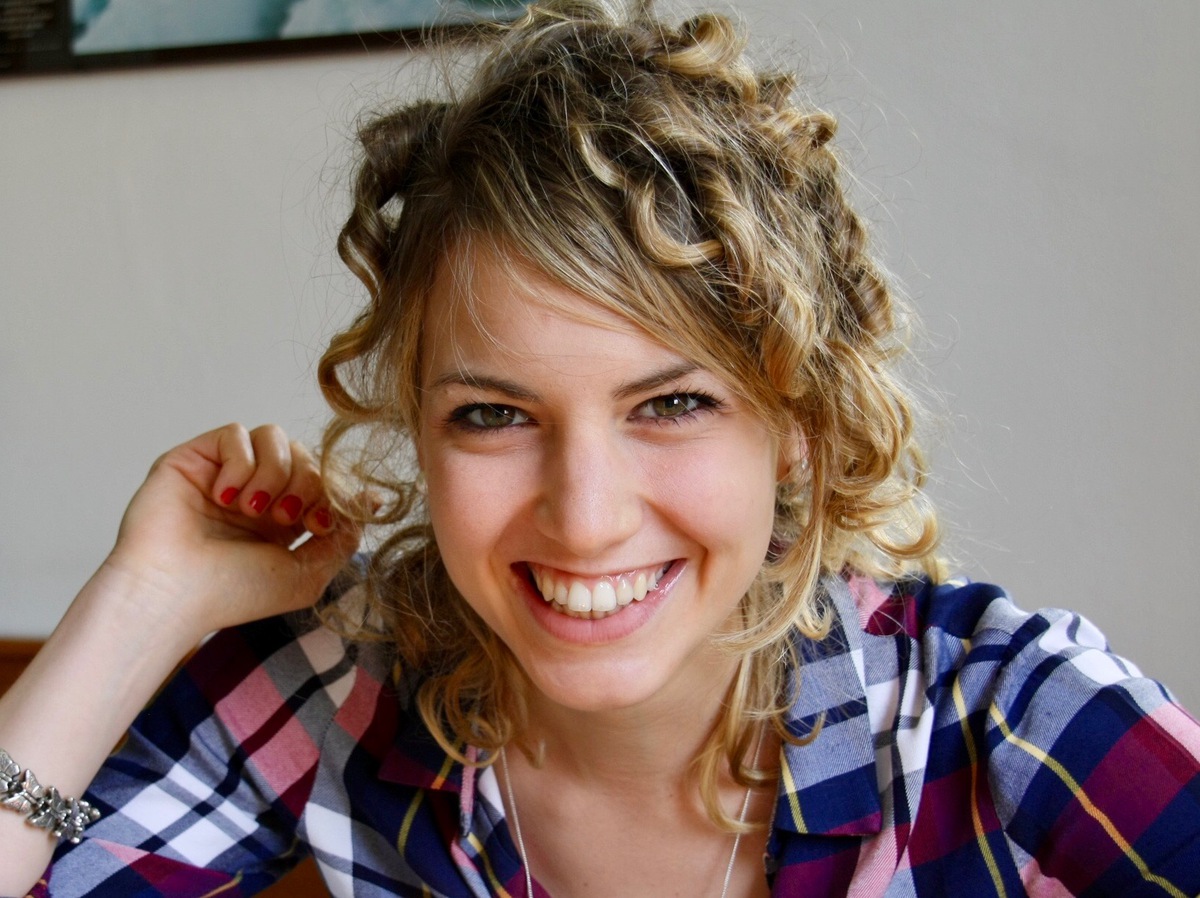