Kiyoko Matsuoka shares her memories of the japanese Master of illustration 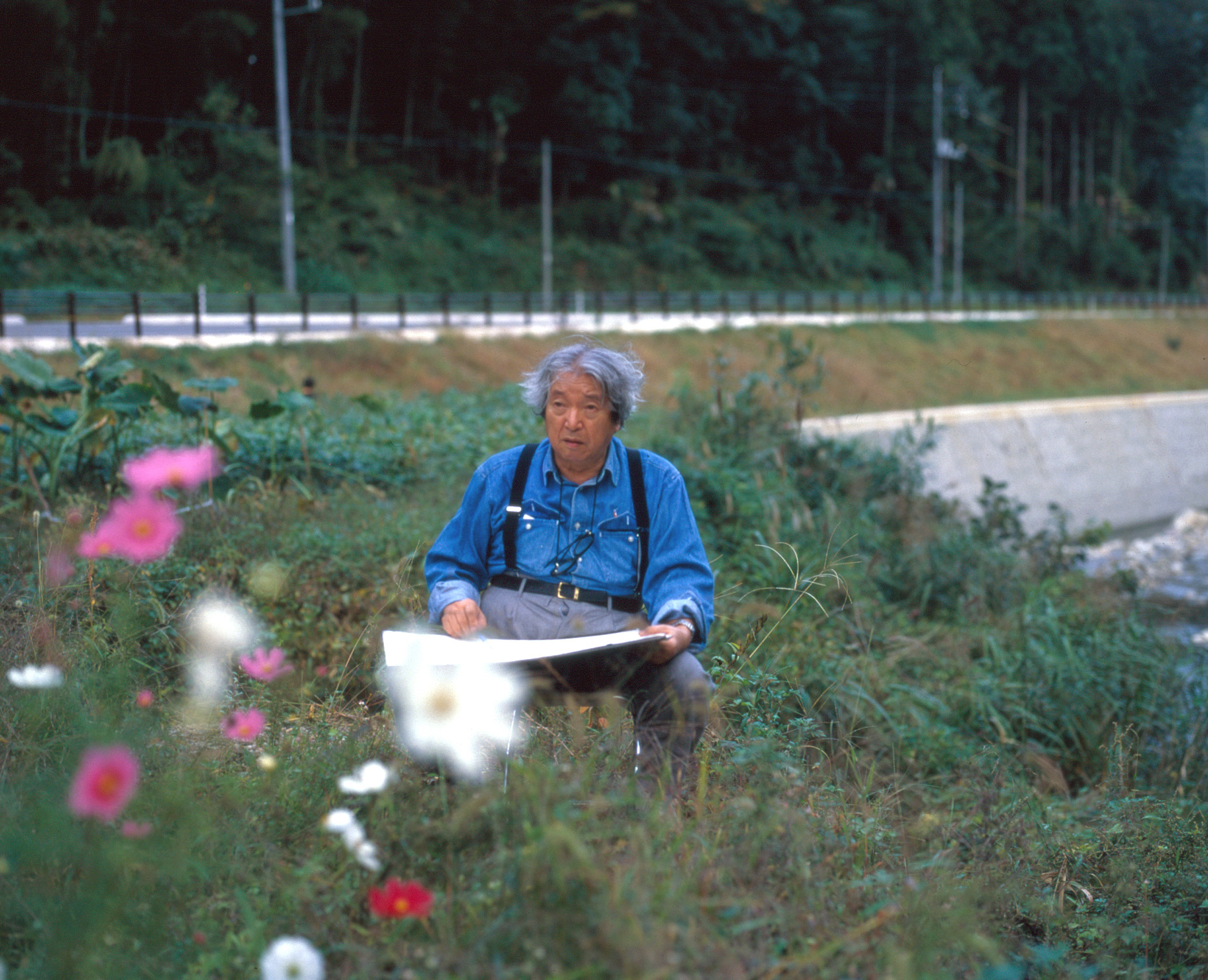 Kiyoko Matsuoka, Deputy Director of the Itabashi Art Museum, shares with Fairtales readers an intimate portrait of Mitsumasa Anno. The famous illustrator and children's author, and longtime friend of BCBF nonetheless, died last year. But he keeps living through the memories of people who met him and loved his works.

Mitsumasa Anno passed away on the 24th of December 2020. He was 94 years old. His professional career as a picture book artist started in 1968 with Mysterious Pictures. He continued to publish picture books for fifty years. His last title is Anno’s Journey IX, published in 2018. Born in 1926 in Shimane Prefecture, he spent his childhood dreaming to be a painter. Right after the Second World War, he started teaching drawing and arts and crafts in elementary school. In 1950 he moved to Tokyo and participated in group exhibitions while teaching. He also began broadening his activities by illustrating books and designing book covers.

Mysterious Pictures is a silent book published by Fukuinkan Shoten. It was published two years later in the US and France. In 1970 it won the Chicago Tribune Honor Award and in 1972 an honorable mention for the BCBF Graphic Award. His picture books quickly gained international recognition. Anno’s Alphabet (1974) was awarded the Boston Globe Horn Book Prize and the Kate Greeaway Medal. A-I-U-E-O no hon (The Japanese Alphabet Book (1976) won the BIB Golden Apple Award. In 1978 and 1989, he won the BCBF Graphic Award and in 1982 was chosen for both the Erba Prize and the Graphic Award at Bologna.

Anno was therefore one of the BCBF superstars. The amazing presentation of Anno’s Magical ABC (published by Dowaya) in 1980 during the Bologna Book Fair became legendary in the publishing world. Each year at the book fair, his new picture book would be presented at the Japan Foreign Rights Center by inviting editors who were great fans of Anno. In that year, eight editors from the UK, France, the Netherlands, Switzerland, Spain and other countries participated. A wine bottle wrapped in tin foil was placed in the middle of a page, revealing the mechanism of his illusionist drawings. The book was a great success.

My first time in Bologna was nine years after that, but I was still able to meet publishers who would tell me about how surprised they were when they first saw Anno’s picture books. The IBBY Hans Christian Andersen Award won in 1984 was a sign of acknowledgement towards his career as an artist of picture books. In 2001 a museum dedicated to his works was opened in his hometown.

Anno’s picture books tell us what amazing things you can do with visual art. His careful drawings, based on his daily sketches, and his delicate use of color that merges with the outlines come together to create a world where at times you can find architectural fantasies or stories and scenes from films hidden within landscapes that seem normal at first glance. These examples show Anno’s playful whimsy at its best.

Anno’s favorite book was Hans Christian Andersen’s The Improvisatore. I am sure that the master’s soul is now roaming freely around Italy, pausing to sketch in places that inspire him.

Maestro Anno would always show up in a pair of jeans splattered with paint. His openness towards people and his unaffected personality was loved and appreciated by all.