an interview with Chloé Alméras 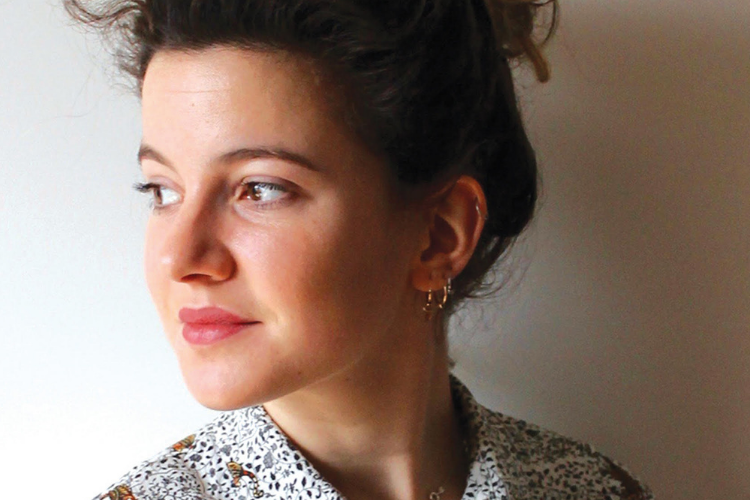 Following on from its highly successful debut in 2017 with Italian illustrator Daniele Castellano, the BCBF Visual Identity Workshop went to work on the visual identity of the 2018 edition of the Bologna Children's Book Fair.

Together with BCBF team, design studio Chialab choose a very young artist (22 years old) from Paris among all the illustrators selected for the 2017 Illustrators Exhibition: Chloé Alméras.

For the 2018 edition of BCBF you were able to bring to life a world of plants, leaves, hats, planets, houses, stones. Microscopic details that represented a fertile world, where stories are born. How did you - along with Chialab - manage to put all these elements together?

Everything has been possible thanks to Chialab. They're super creative, and I've had the chance to work with some really great people.

We have built the visual identity of the 2018 edition like a microcosm with little universes inside it. Then, we've been able to take on different elements to evoke the wonderful spaces that we rub shoulders with while strolling through the Book Fair: stars and planets for “AWARDS”, birds with pointed beaks for “TRANSLATORS”, and so on.

Each universe took root in a hat that a child dragged behind it.

Each child walked, pulling by the hand this thread of dreams, births of ideas and shapes, of stories... just like it happens with books, which are marvelous escape territories...

What's your strongest or most cherished memory of Bologna during the days of BCBF 2018?

Unfortunately, I wouldn’t be able to give you only one memory. This adventure began long before the opening day of the 2018 Book Fair and we continued to carry it with us for a while afterwards! I thought it was great to be trusted while I was still so young. The Bologna Children's Book Fair gave me this chance, and I am very grateful for it.

It was indeed very impressive to see our work with Chialab come to life in this huge space.

I loved discovering the multitude of illustrations on display. A real treat! I was able to meet Thierry Magnier at the Fair, who later also trusted me and my work. Meetings and networking are crucial to our jobs and what touched me the most were the people I had the chance to meet and with whom I was able to work afterwards. 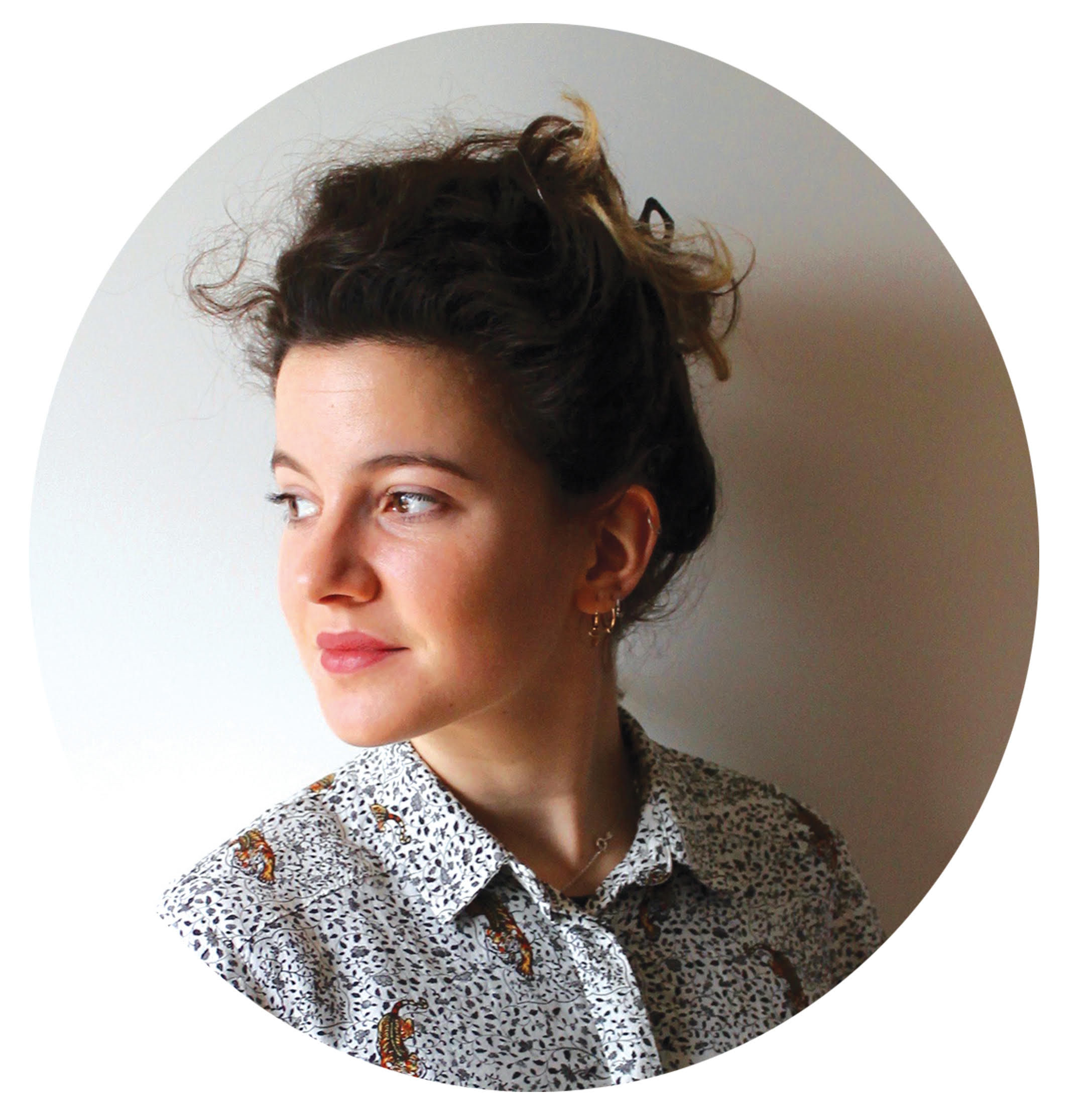 I thought it was great to be trusted while I was still so young.

What are you focusing on right now?
I'm currently focusing on my album projects, navigating between words and painting. I'm still very attached to gouache. It's fun, it's a technique I first experienced for the Bologna competition back in 2017.
I'm also taking care of the last details before an album with Thierry Magnier is released. And I'll take the brushes again to start a new project at Gallimard Jeunesse as well as for Seuil Jeunesse. I am so lucky to be able to work with great teams! 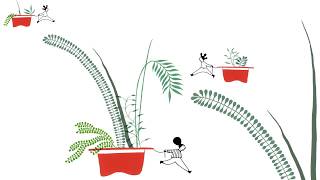