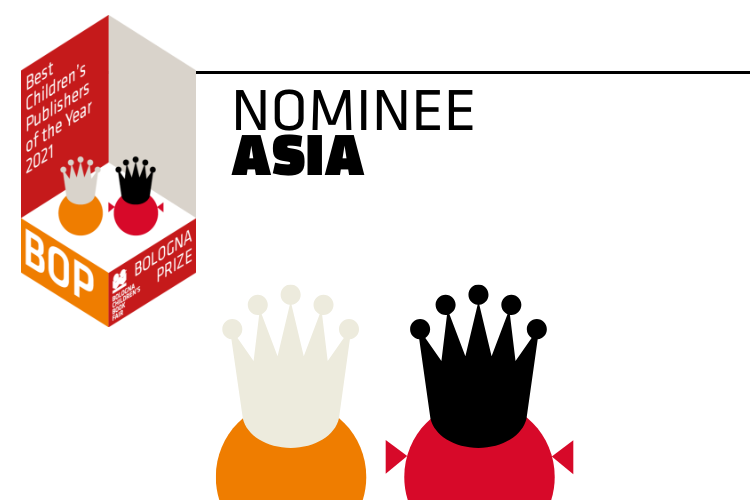 The celebration for the 2021 BOP – Bologna Prize for the Best Children’s Publishers of the Year is a key part of the BCBF Online Special Edition. The BOP Prize is awarded each year to showcase editorial projects, professional skills and intellectual qualities of work from publishing houses all over the world. Let’s meet Mirae Media & Books, nominee for Asia!

Mirae i is the children’s division of Mirae Media and Books, Co., a publishing company established in 1993 in Korea. As the name-'Mirae' means future and dream, and 'I' means children in Korean, the brand shows what we focus on. To open a world of possibilities to children, Miraei provides creative, thought provoking, and valuable books from all over the world.

We also publish 'Non-fiction series' called 'Idea factory series' which is new type of education books dealing with one particular subject and looks into a multifaceted way to given readers information and knowledge in an integrative and systematic way.