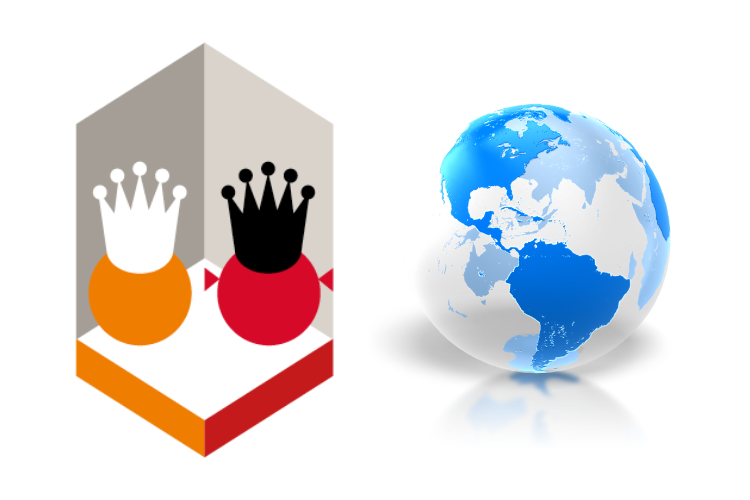 The Bologna Prize for Best Children’s Publishers of the Year (BOP) was launched in 2013 during the 50th anniversary of the  Bologna Children’s Book Fair. This important celebration triggered the idea of establishing an annual recognition for children’s publishers. Since then, the BOP aims to showcase the best publishing houses across the globe, thus promoting the circulation of outstanding books.

What makes this prize so special? It is an award for children’s publishers voted by publishers themselves!

Each year, the Bologna Children’s Book Fair exhibitors, along with publishers’ associations and institutions devoted to book and reading promotion, are invited to nominate their favourite publishing companies.

Each year, BOP shines an international spotlight on children’s publishing: on the one hand, it celebrates global publishing houses and, on the other, it casts light on remarkable work of small independent publishers, promoting best practices and knowledge between different countries and cultural areas of the world.