The Silent Book Contest - Gianni De Conno Award 2021 is the first international contest dedicated to books without words, now in its VIII edition. The Silent Book Contest competition invites authors and illustrators to think up and design a book conceived exclusively for the telling of a story through illustrated images, on any subject and intended for a wide and diverse section of the reading public, regardless of genre or age.

Among the books sent to the competition, an International Jury selected the finalists, announced and exhibited at the 2021 Bologna Children’s Book Fair Online Edition and at the Salone Internazionale del Libro of Turin. The author of the book project selected as winner by the International Jury will receive money prize of Euro 4.000 as advance for copyright with publishing agreement. The winning book project will be published by Carthusia Edizioni.

What the adults do while waiting? They stare at walls, think about their problems, listen to music, check their phones… they get bored. They don’t pay attention to the little things that could be happening around them. However, a little girl waiting at the bus stop with her father, sees things very differently…

Sophie, after many years of sketches and projects for the contest, found the inspiration in her garden. The idea was born in autumn, while watching the season changing. “La notte e la bambina” is the story of a girl who takes part to the dance of the autumnal leaves.

Where is my home

A little hermit crab has to change its house and is looking for it on the shore. Perhaps he cannot find himself a new shell among the garbage. Luckily, with the help of some new friends, the little hermit crab will find a new home. Everyone can make the difference in making the world cleaner.

This is Rita first book and the idea for it came intuitively, she wanted to draw something true and honest: like friendship. This is what the story is about: care and supporting each other, about people who bring light into our lives.

Lisha took inspiration from an ancient Chinese poem “I raise my cup to invite the Moon who blends her light with my shadow and we’re three friends”. So she decided to portrait the moon as a person and to tell a story from her perspective.

Agnes’s story talks about something personal. “Lamella” is about school bullying because she experienced it in first person when she was younger. The feelings of the little girl are portrait metaphorically as a monster, growing in her slowly until explosion.

Blu is the name of a bee, but unlike its friends of the hive, it isn’t yellow and black, but it’s blue. For this reason Blu has to face its diversity until it will find a place where to feel accepted.

This a story about a family, in particular this is the story of the author’s grand parents. She wanted to tell their story by potraying their house, especially the living room and how it changed significantly year after years.

All alone without a phone

The author says: “With the rise in smartphone usage, modern society is irretrievably glued to their phones. Having a two-and-a-half year old child of my own, I’ve come to realize how important is it to switch smartphones off on a regular basis”.

The idea for this character was born thinking of a friend of mine. His job is about solving people’s problems. The pressure of his work can make him sad and frustrated and the only relief is when he comes back home and spend time with his wife. This is the job of Mr. Tears-Go-Away, he absorbs people problem and bring them away.

The idea for the adventure of this funny bird was born watching the picturesque countryside of Lithuania, the place where the author was born and currently living. The adventure of the bird, called Grain, is about several topics like individuality, solitude, imagination and many more…

The author, who spent the COVID-19 lockdown isolated in her apartment in London, saw the drawing of a lighthouse in winter. This image made her think about the lonely life of the lighthouse keeper, so similar to the isolation that she was living and like many other people in the world due to the pandemic.

The winter in the Northeast

This is the story of the winters of the author’s childhood, spent in her hometown in Northeast of China. The town is located at the feet of a big mountain, covered in snow. Playing there as a child seemed to her like a fairytale and a place where children cordially can communicate with the nature.

This three authors designed a story about the ability of children to find treasure in the smallest little things but also the fatigue of detachment, of interrupting a relationship, even if temporarily. 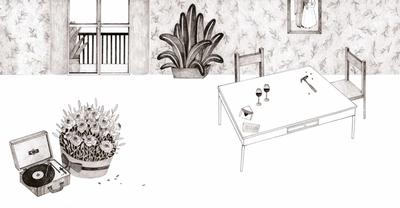 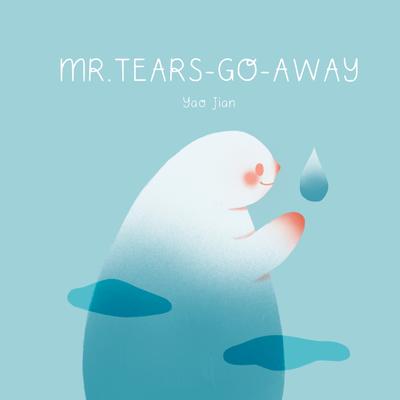 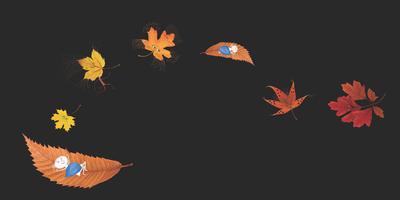 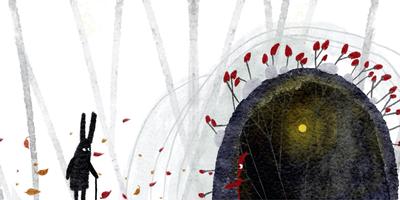 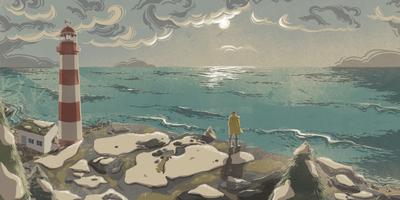 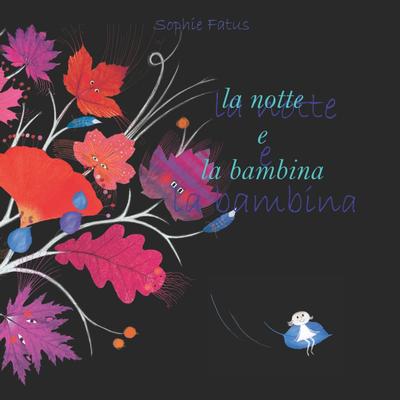