Here are the finalists of the IX Edition of the Silent Book Contest 2022 – Gianni De Conno Award!

The 14 finalist projects are:

• “A floresta” by Irena Freitas (Brazil)
• “Aport!” by Anna-Marie Kohutovà (Czech Republic)
• “Beyond the stars” by Eya Mordyakova (Russia)
• “Il fiume infinito” by Nadia Romero Marchesini (Argentina)
• “Il ragazzo nel dipinto” by Dario Maximiliano Moreno (Argentina)
• “Lost in porcelaind” by Katerina Illnerova (Czech Republic)
• “Missing Leg” by Irene Frigo (Italy)
• “My little human” by Anastasiia Temborska (Ukraine)
• “Sireno” by Dina Perez (Argentina)
• “Spark” by Yedda Chen (Taiwan)
• “Teseo y el Minotauro” by Raphael Ampuero (Belgium)
• “The Boat and Whale” by Meinn Yang (Taiwan)
• “The last leaf” by Oleksandr Shatokhin (Ukraine)
• “Unbreakable friends” by Marto Kelbl (Czech Republic)
On 21st March 2022 at 16.00, at the “illustrator’s café” of the Bologna Children’s Book Fair, there was the presentation event of the 14 finalists of the contest with the participation of the jury and some partners of the competition, and the opening of the physical exhibition at the fair with all the finalists. Always by 25ft March 2022, our Virtual Exhibition of the 14 finalists SBC 2022 was active and visitable via link on the website www.silentbookcontest.com and also accessible from the Carthusia website www.carthusiaedizioni.it and partner’s websites.
Lately, in mid-May, the Award Ceremony of the winning book of SBC 2022 will take place at the Turin International Book Fair in the “presence” of the Jury and the Author / Illustrator with the official delivery of the printed volume.
The next step will be the live exhibition of the 14 finalists, at the end of August in Montereggio di Mulazzo, in the deconsecrated church of Sant’Apollinare. The exhibition is organized by Carthusia Edizioni in collaboration with the Municipality of Mulazzo, and the presentation in the town square will see the participation by Patrizia Zerbi, publisher and editorial director of Carthusia, together with some members of the competition jury
The winning book of the Junior 2022 section will be proclaimed in a dedicated event in December 2022 and published by Carthusia in January 2023 in its series dedicated to the competition, and all classes involved in the Jury will be given, thanks to the support of BPER Banca, all the titles of the “Silent Book” series already published, to start building a small class library dedicated to “silent books”. 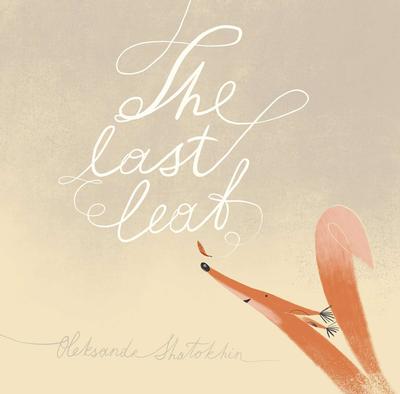 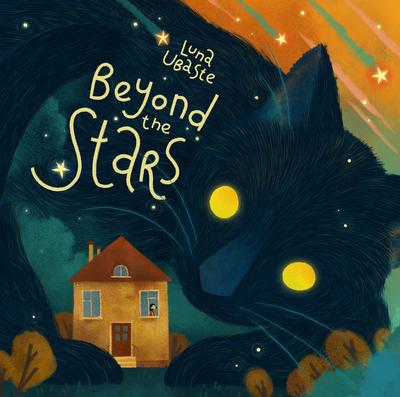 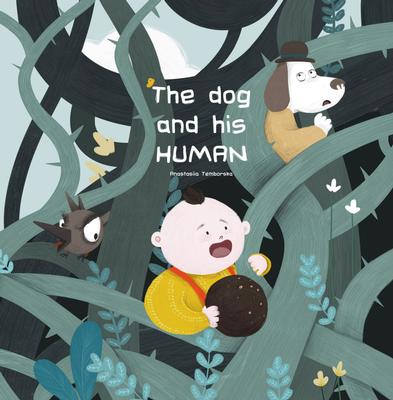 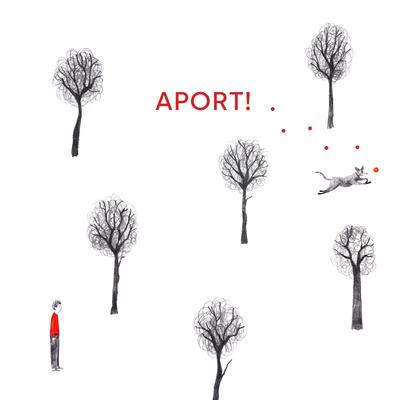 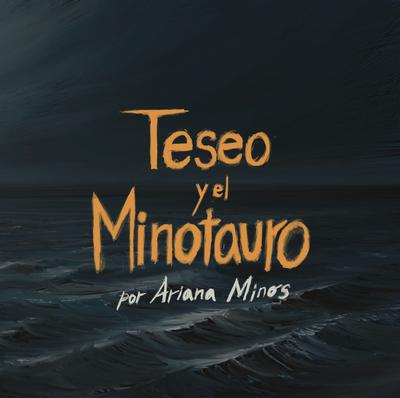 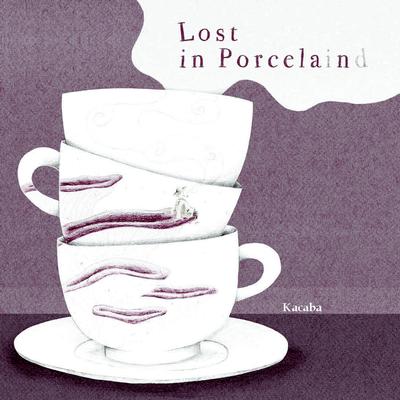