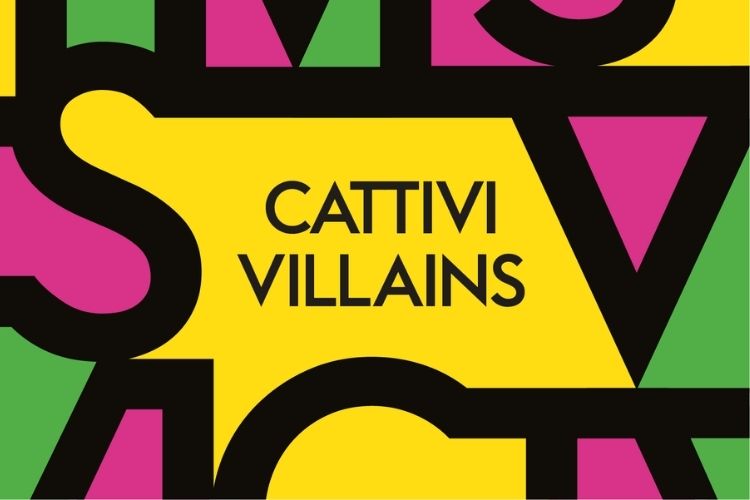 Ivan Canu talks about the exhibition Cattivi/Villains - exhibited at the Illustrators Survival Corner during the 59th Bologna Children's Book Fair - and the role of the “villain" in illustration. The exhibition, curated by Mimaster Illustrazione, features 140 illustrations where former students from Mimaster Illustrazione and renowned illustrators share their "favorite villain”. Amongst the illustrators we can mention Noma Bar, Brad Holland, Katsumi Komagata, Libero Gozzini, William Grill, Federico Maggioni, Lorenzo Mattotti, Emiliano Ponzi, Peter Sìs and Olimpia Zagnoli – all artists who, over the years, have taught at the Mimaster school.

What is a Villain, strictly speaking?

At least in Italian, the etymology goes back to the Greek word KAPTO and the Latin word CAPTIVUS: one who is taken prisoner and lives in servitude. Some philologists believe that late-empire barbarian invasions and the huge ensuing proliferation of prisoners fostered an association of ideas that captivity generates anger and a desire to wreak ferocious revenge. That captivity became synonymous with wickedness smacks of ancient cultures, for which victory is good and the preserve of the blessed, whereas defeat is miserable and punishes the wicked. Defeat presupposes bending down, lowering oneself to servitude – something that helps explain why villains tend to have unpleasant, abject, twisted physiognomies. To be a villain is to be brutus, brutish.

In late Latin times, the word began to take on an extended meaning and be applied to things, too: bad things are spoiled, rotten, disgusting, unpleasant, villainous, worn out. In some southern Italian dialects, widows are known as battìe (bad), a term associated with the souls of people who have lost their freedom and, consequently, are mean and miserable. It is not surprising that dressing in black widows weeds fostered preconceptions that these women were consumed, narrow, evil souls, or spawned accusations that widows cast the evil eye or acted like witches.

Another origin of the term dates back to early Christianity, where the captivus is a prisoner, yes, but of the devil and therefore serving the Evil One’s will.

In Anglo-Saxon languages, the term villain comes from peasant culture. It refers to serfs, people reluctant to obey the rules, the opposite of gentlemen to whom all virtues apply. The villain is a prisoner of lowliness from which nothing and no one may elevate him.

Countless ramifications of such wickedness have tickled the imagination in art, literature, cinema, theatre and, through natural derivation, illustration. Perhaps it is because, in becoming a craft, in its own way art takes us prisoner: at home or in the studio, for many hours in a row, chained to merciless deadlines, working with clients whom we may consider perfidious tormentors, insensitive rabble-rousers, pathetic cellmates, and providential benefactors and friends.

Skeletons, wicked stepmothers, mythological beasts, stepsisters and scoundrels now leap out of their portfolios in this random selection, a snapshot of the incidence of the villain in the ups and downs of illustrators’ careers.

Drawing on a penchant for cataloguing that underlies every catalogue/inspired by a sense of the theme’s cross-cutting universality, our villains are divided up into thematic sections. Beasts is a tribute to human beings’ feral nature and the countless wolves, foxes, felines, dragons, monkeys, whales, and ancestral reptiles that populate the non-human world. The scary vastness of the world inspired Monsters, the unnatural Otherness both without and within Man, as Minotaur or Cyclops, an Alien or a masked serial killer, travelling time as a Vampire or a disturbed personality like Mr. Hyde. As for our women villains... eternal nineteenth-century She-demons, ever-youthful or repulsive old women, the sadistic Miranda, a madwoman vanishing into the twilight, bloodthirsty man-eaters, the Medusa... As for the Devil, human and inhuman, mythological and literary, a charming rascal or horrid goat, with membranous or creeping wings, insinuating himself into the most sacred of human institutions, the family, where his insidiousness is concealed in suffocating affection, fraternal jealousy, and pathologies that spare not even innocent childhood.

In order to fully reveal wickedness that, unlike goodness, has no truck with boredom, each character is accompanied by a short text, a quotation or an anecdote that gives the character a chance to speak for him/herself.

A textual anthology that hews closer to the approach “maybe not everyone knows that...” than to moral philosophy, all in all, this mirroring catalogue exorcizes the touch evil each of us may harbour, offering it a smile and lulling it back to sleep. 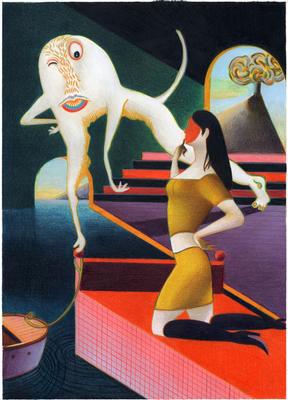 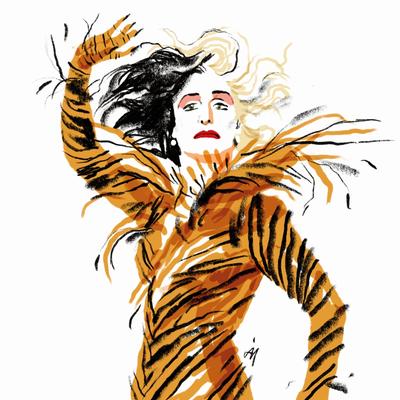 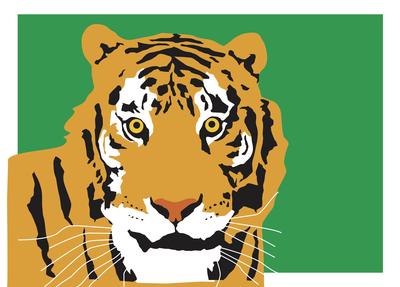 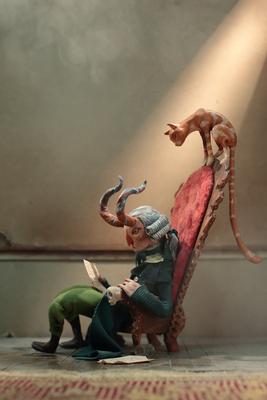 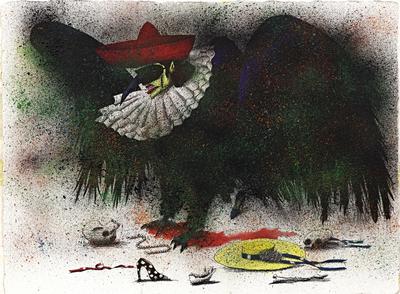 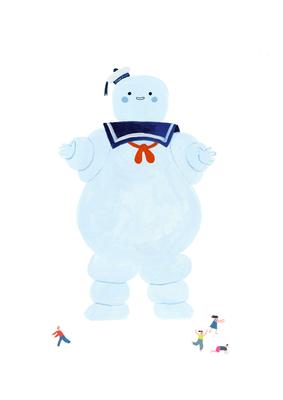